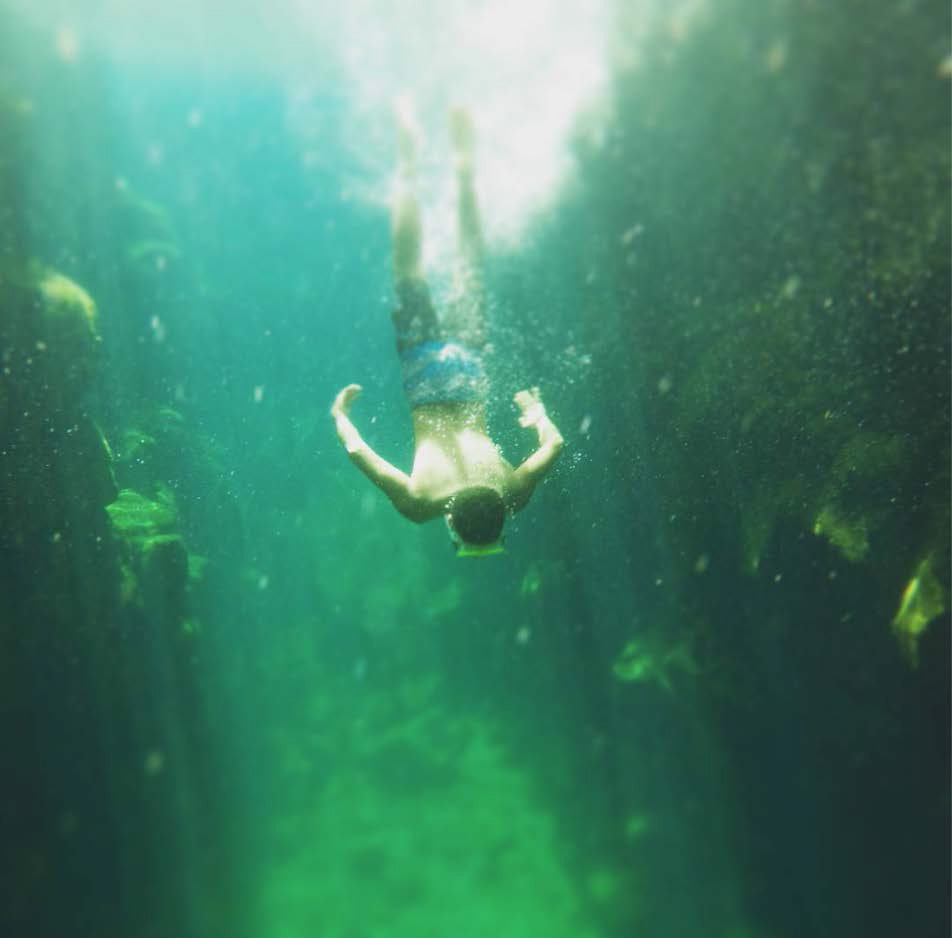 Diving in the Galapagos Islands

The story of Nela begins in the Galapagos Islands.

I had recently left my full-time job to travel for the next two years - and my first stop was in the Galapagos Islands, in beautiful Ecuador.

My plan was to travel throughout Latin American and, along the way, pursue my passion to help small businesses with micro-finance projects.

When I stepped foot in my native Latin America and re-encountered Panela, those plans would change drastically, although I didn't yet realize it.

Back on the boat, the dive masters kept telling me to sprinkle Panela on my fruit and to put it in my coffee. They claimed it would give me mucha energia. I was hooked...and curious.

I kept heading down south, until I was back in my hometown: Lima, Peru.

There, my cousin took me out for coffee, where I encountered Panela again. He was surprised at my newfound interest, "Come on Ravi! Are you a gringo now?...this is Chancaca, your family has been putting it desserts for ages."

Chancaca, Panela, Rapadura, Papelon...they were all the same thing, but with different names! It's all natural and unprocessed, he told me – raw sugar as it was meant to be tasted.

I knew for sure, that when I got back to the U.S, I knew that I would have to order some for my coffee. 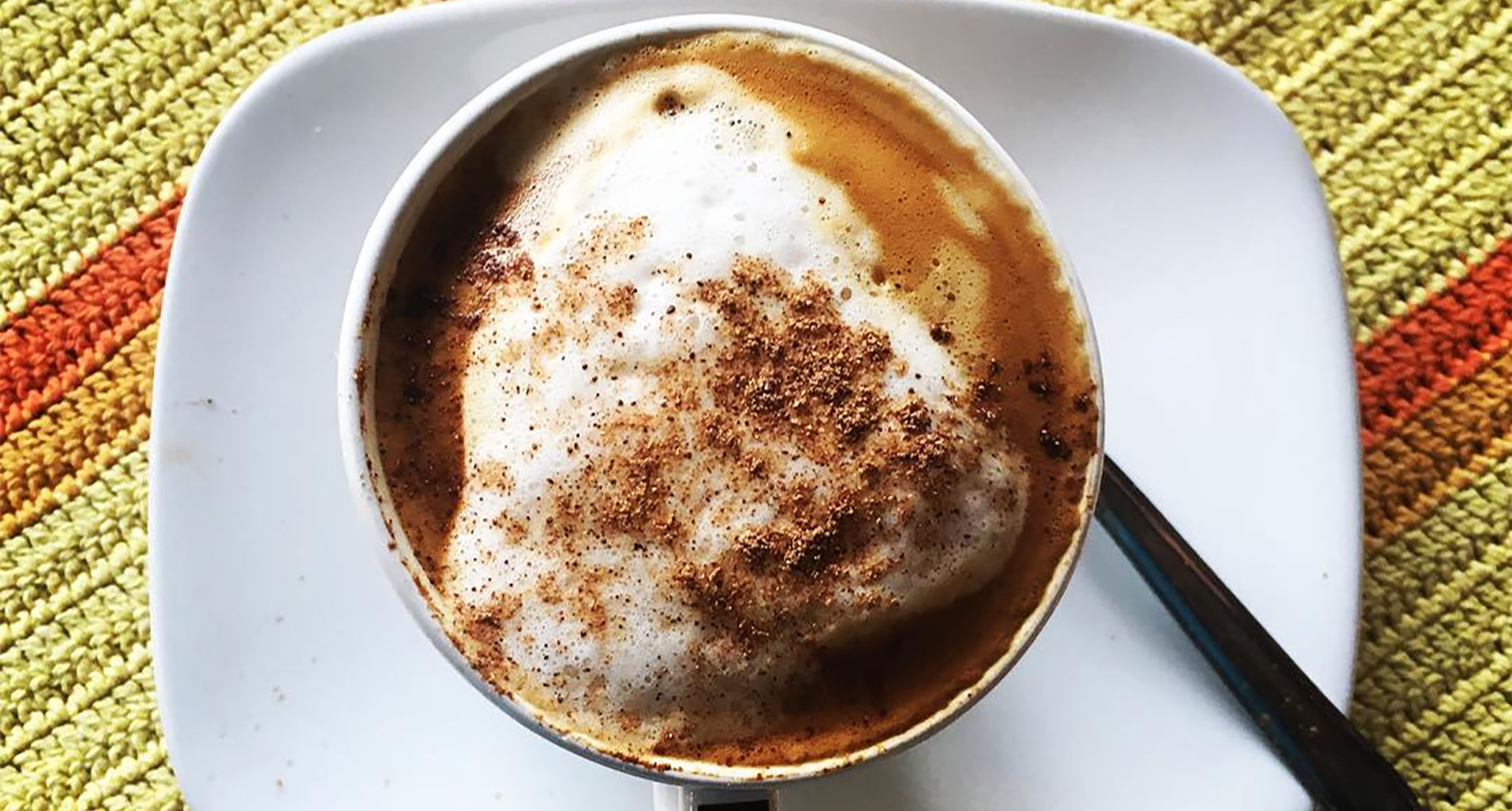 My next destination was Patagonia, Chile. Although I was hiking one of the world's most incredible destinations, I could not get Panela out of mind.

Now back in civilization, I began to research Panela suppliers in the U.S and what I found astounded me – there were very few companies bringing Panela state side, and almost none doing it in a way that was convenient to use.

Right there, my decision was made. I knew I had to change my plans, build a team and introduce this wonderful product to the American market.

First, I knew that I needed a talented designer to help me build a prototype - someone who was already familiar with the product, so I called Rogerio Marques.

Rogerio and I had met recently in Baltimore, through his wife, Paula, who came to Baltimore to take the position I had left when I was leaving to travel the world. Rogerio knew everything about Panela, except that in Brazil (his country of origin) they called it Rapadura. 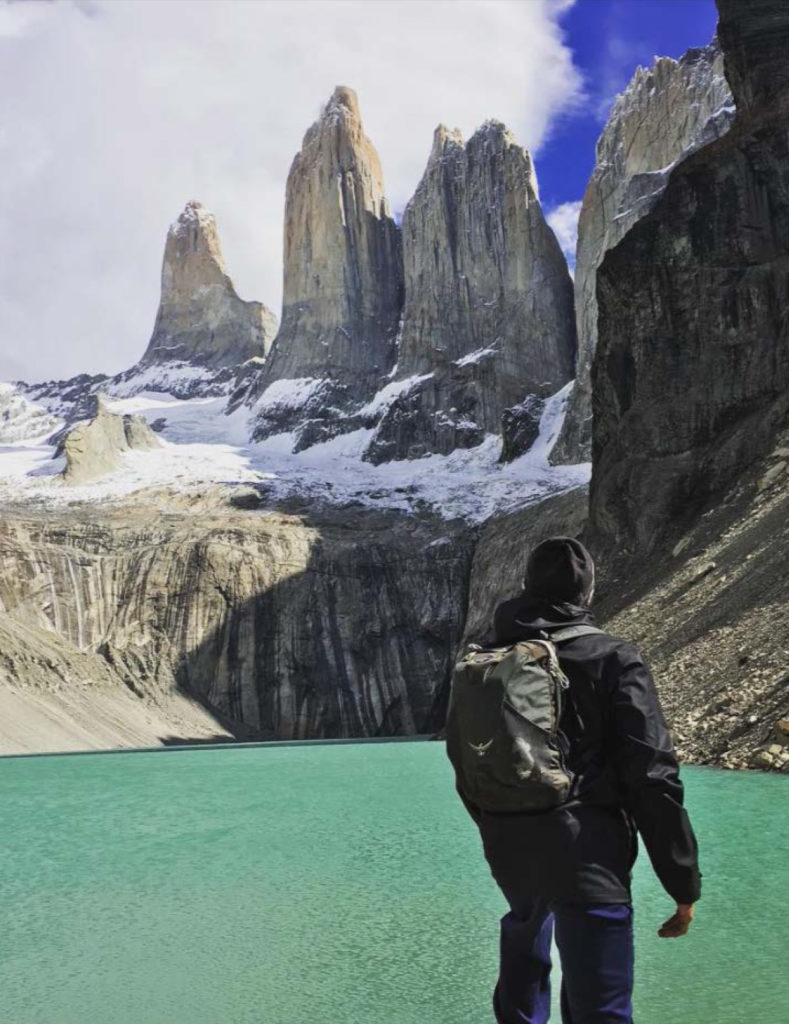 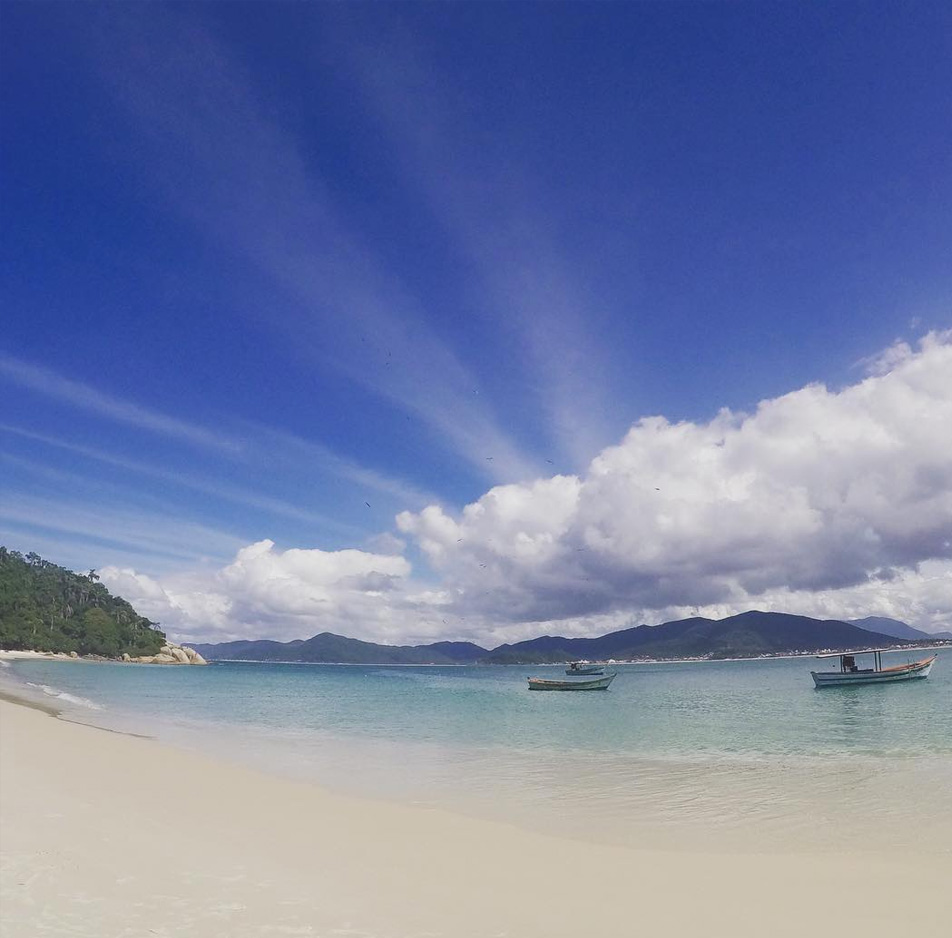 Next, I needed to a quiet place to work on Nela's business plan, so I moved to Florianopolis, Brazil.

There, I was able to connect with Natalia, who had already started a successful Panela business in the U.K, and decided to bring her on as Nela's Chief Operations Officer.

She recommended that I move to Pereira, Colombia, to fully understand how Panela is made and how it benefits the farmers that make it, so I started making plans to move to Colombia.

As I planned my move, I also knew that I needed a PR/IT person that could help me tell Panela's amazing story in the digital world, so I called Dan Smith, a former colleague.

Dan was a tough sell, he was skeptical at first, and wanted to be sure Panela was something he could get behind.

A coffee aficionado, he ordered some, tried it in coffee, and got back to me immediately that he was hooked and totally on board.

With the team assembled, I continued traveling to my next stop, Brazil. While volunteering at Favela Rocinha in Rio de Janeiro, I found that Panela had another great utility, nutrition!

For decades, Latin Americans have been using Panela to sweeten their cereal and to make rehydrating lemonades.

Due to the way Panela is made, it is able to keep all of nutrients naturally contained in sugar cane. All the kids in the Favela had their Panela candy in hand at all times.

On May 15, 2017, I moved to Quimabaya, Colombia. There, I lived on a sugar cane plantation and worked closely with Juan Mejia to turn Nela's business plan and prototype into reality. Since June 23rd, I have returned to the U.S and along with Rogerio, Dan, Natalia, Sunny and Rohan are bringing you Panela with: mucho cariño y amor.

Nela in Your Inbox 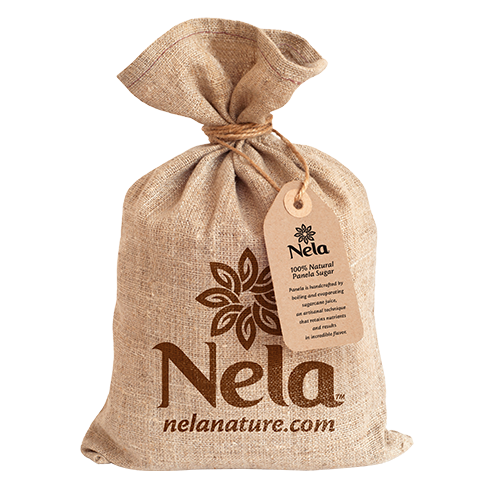